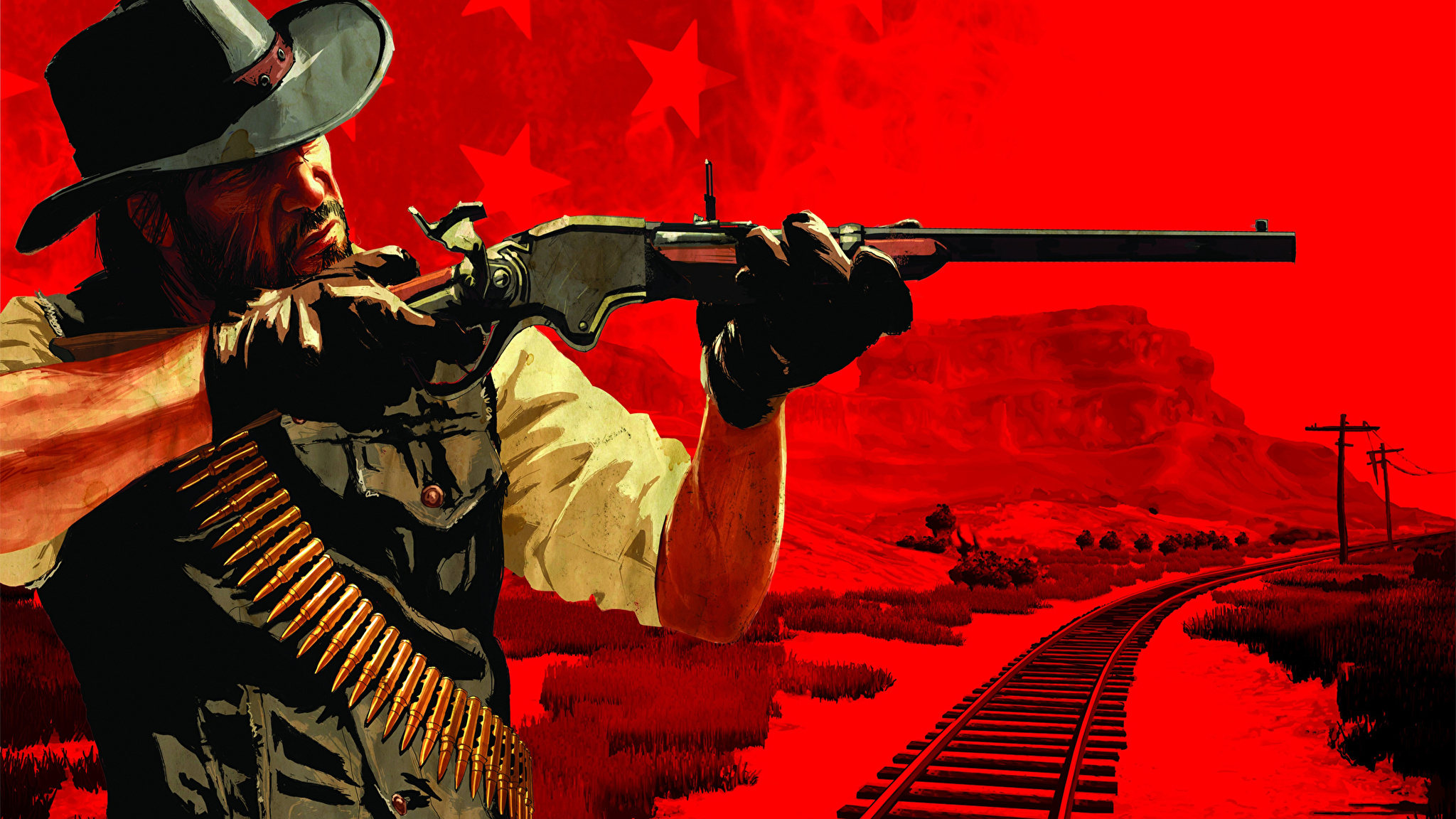 Wild West, 19th century. The city of Tikkun (Colombia) was one of the first where the railway appeared. The city was always on the rise, but now it is going through hard times. The mayor of the city does everything to return the city to its former glory, but unexpectedly appeared gangsters regularly raid the city for profit. The local Sheriff could not easily neutralize the leader of the gang, nicknamed Cannibal, and put him in custody. But could it all be so simple? A gang of ogre takes Sheriff’s plot at siege. Their requirements are simple: "Release their leader, or in two hours all who are inside will envy the dead." The guardians of the law, criminals and several city residents who happened to be there are locked in the station. And it seems that each of them has its own goals.

There are no reviews